With every restaurant receiving votes from the party guests, the #BESTPREVIEW honor goes to first-time participant, Prairie in Garfield.  Prairie offered delicious chicken skewers as a preview to their Chicken and Biscuits entree.  During Pittsburgh Restaurant Week, Prairie is offering a $30.16 Multi-Course Dinner. 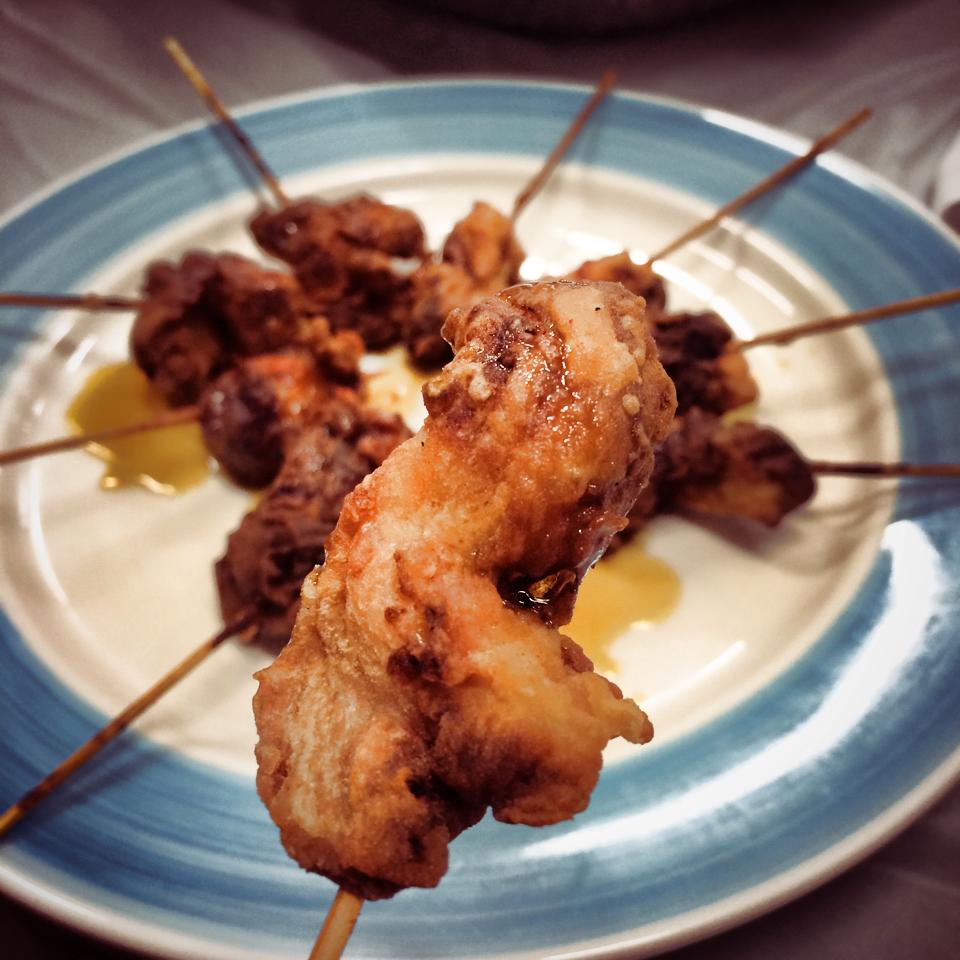 Istanbul Sofra and Bill’s Bar and Burger also earned high honors in the voting from the guests.  Online voting continues for the #MostMouthwatering award category at vote.pghrw.co or vote.pittsburghrestaurantweek.com.

Our new friends Missy and Ryan of 4 the 412 were there to sample themselves and talk to all the foodies as they get excited for Pittsburgh Restaurant Week. 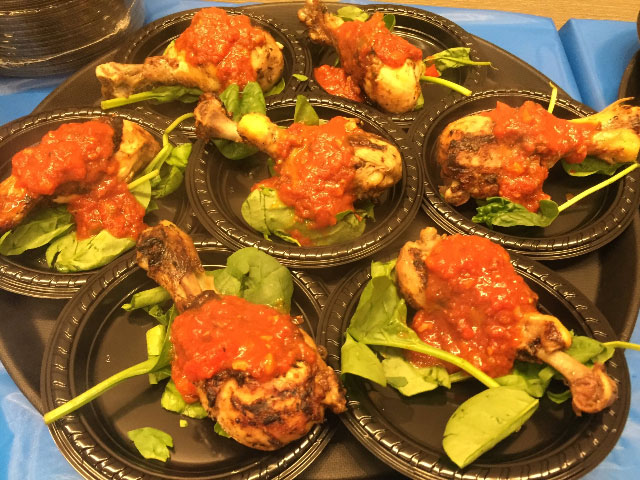