As a celebration for the community, Pittsburgh Restaurant Week openly sought suggestions of who should benefit from the Kickoff Party raffles. When solicited via Twitter, @SaborPgh replied “@PghRestaurantWk I think that the Pittsburgh Food Bank would be appropriate.” The Greater Pittsburgh Community Food Bank is a widely-known charity with a mission to feed the hungry in southwestern Pennsylvania through a network of partners and to mobilize our region to end hunger.

In addition to a charity which has a clear tie to the food industry, a second, younger charity was also selected in the spirit of celebration. Beverly’s Birthdays is an organization dedicated to providing birthday celebrations for homeless youth living in transitional shelters in the Pittsburgh region.

Proceeds from the raffles will be split evenly between the two organizations. Raffle baskets will contain a range of items, from gift certificates to hotel stays, each bundled with a complimentary bottle of award-winning Clique Vodka. In addition to sponsoring the raffles, Clique Vodka mixologists will also be creating a specialty summer cocktail available for purchase at the kickoff party. 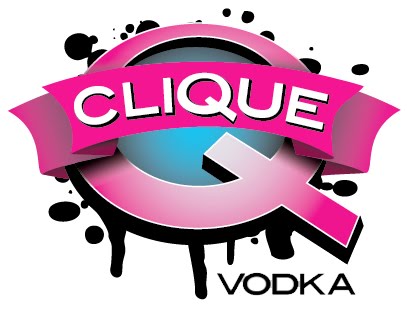 “This event allows Clique Vodka to really showcase our product’s finest attributes, focusing on taste, quality, and creativity. With mixology and cuisine playing such a large role with our products, Pittsburgh Restaurant Week is a perfect outlet for to us to share the best of what we have to offer with the public,” commented Frank Bachurski, Vice President of Marketing Premier Innovations Group, importer of Clique Vodka.

Tickets for the Pittsburgh Restaurant Week Kickoff Party are available for $50 per guest at pittsburghrestaurantweek.com/pghrestaurantwk. 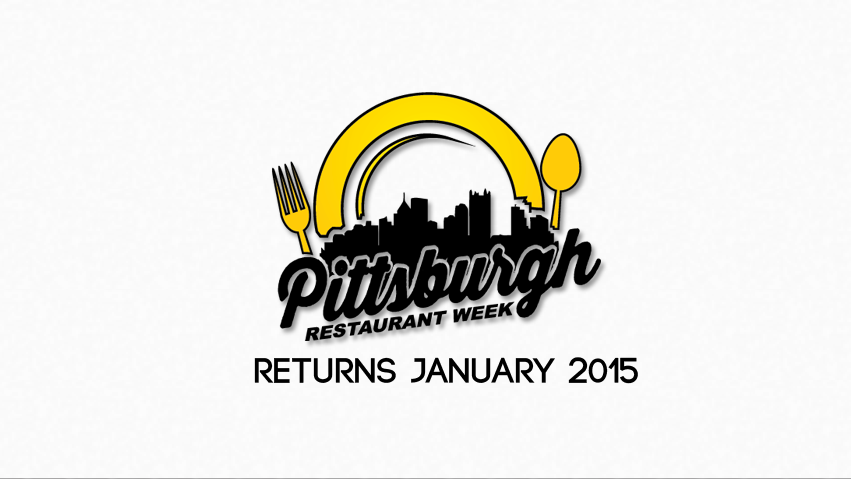